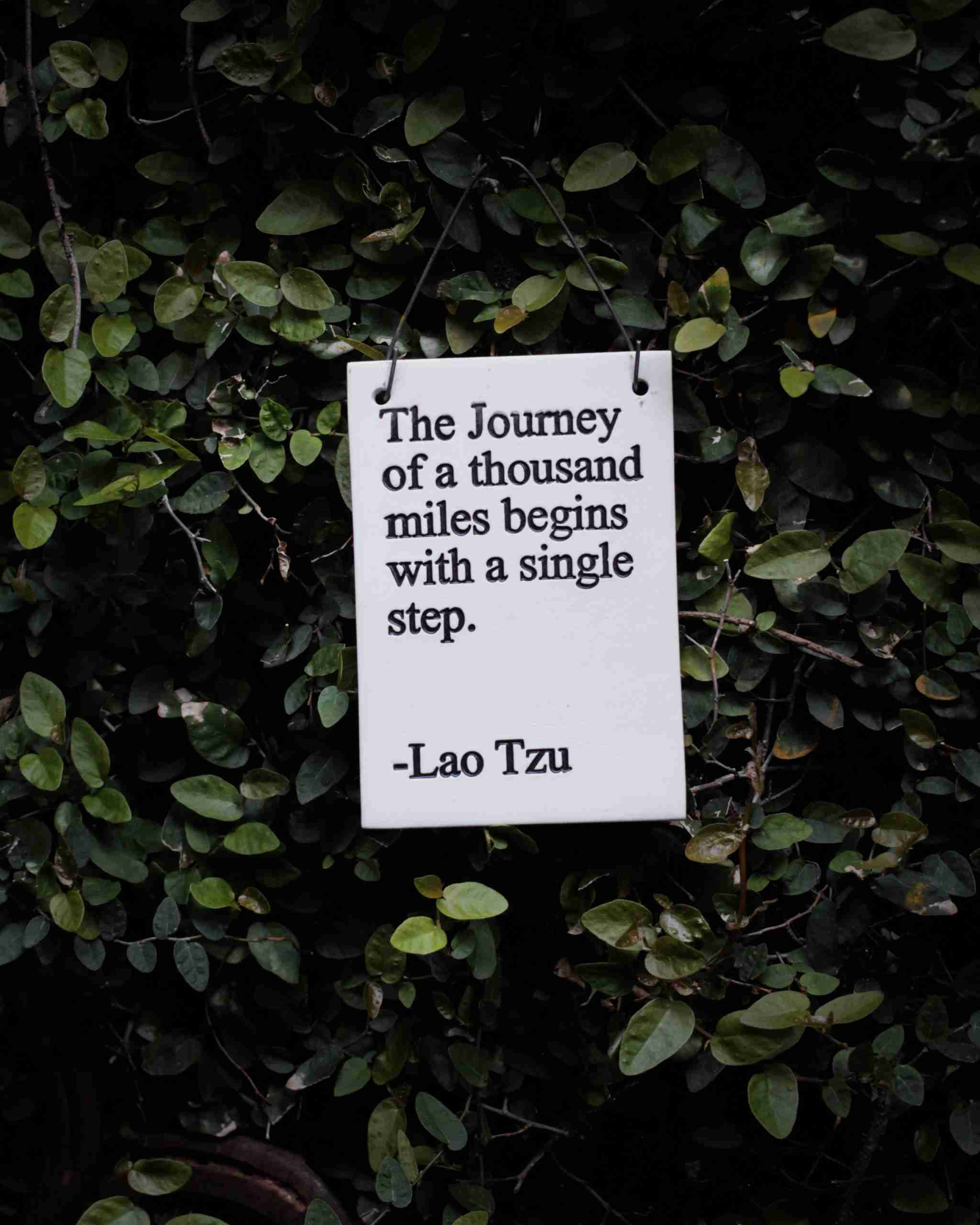 We have compiled some famous, infamous, and our all around favorite leadership quotes from leaders such as Winston Churchill, George Patton, Albert Einstein, Stephen Covey, among others.  Enjoy!

The fundamental role of a leader is to look for ways to shape the decades ahead, not just react to the present, and to help others accept the discomfort of disruptions to the status quo.

Leadership is the art of getting someone else to do something you want done because he wants to do it.

Don’t tell people how to do things, tell them what to do and let them surprise you with their results.

A leader is a dealer in hope.

I must follow the people. Am I not their leader?

The leadership instinct you are born with is the backbone. You develop the funny bone and the wishbone that go with it.

Only one man in a thousand is a leader of men — the other 999 follow women.

The best executive is the one who has sense enough to pick good men to do what he wants done, and self-restraint to keep from meddling with them while they do it.

If it’s a good idea, go ahead and do it. It is much easier to apologize than it is to get permission.

You gain strength, courage and confidence by every experience in which you really stop to look fear in the face. You must do the thing you think you cannot do.

The real leader has no need to lead – he is content to point the way.
– Henry Miller

The final test of a leader is that he leaves behind him in other men the conviction and the will to carry on. . . . The genius of a good leader is to leave behind him a situation which common sense, without the grace of genius, can deal with successfully.

If you obey all the rules, you miss all the fun.

In organizations, real power and energy is generated through relationships. The patterns of relationships and the capacities to form them are more important than tasks, functions, roles, and positions.

Whoever is careless with the truth in small matters cannot be trusted with the important matters.

The quality of leadership, more than any other single factor, determines the success or failure of an organization.

The first responsibility of a leader is to define reality. The last is to say thank you.

Excellence is not an accomplishment. It is a spirit, a never-ending process.

Dictators ride to and fro upon tigers which they dare not dismount. And the tigers are getting hungry.

When the effective leader is finished with his work, the people say it happened naturally.

Most of what we call management consists of making it difficult for people to get their jobs done.

I start with the premise that the function of leadership is to produce more leaders, not more followers.

Hell, there are no rules here–we’re trying to accomplish something.

Lead and inspire people. Don’t try to manage and manipulate people. Inventories can be managed but people must be led.

We must become the change we want to see.
– Gandhi

The quality of a person’s life is in direct proportion to their commitment to excellence, regardless of their chosen field of endeavor.

An empowered organization is one in which individuals have the knowledge, skill, desire, and opportunity to personally succeed in a way that leads to collective organizational success.

Nearly all men can stand adversity, but if you want to test a man’s character, give him power.

Leadership should be born out of the understanding of the needs of those who would be affected by it.

Leadership has a harder job to do than just choose sides. It must bring sides together.

No man will make a great leader who wants to do it all himself, or to get all the credit for doing it.

The task of the leader is to get his people from where they are to where they have not been.

The quality of a leader is reflected in the standards they set for themselves.

Genius is one percent inspiration and ninety-nine percent perspiration.

The only real training for leadership is leadership.

Probably my best quality as a coach is that I ask a lot of challenging questions and let the person come up with the answer.

Never hire or promote in your own image. It is foolish to replicate your strength and idiotic to replicate your weakness. It is essential to employ, trust, and reward those whose perspective, ability, and judgment are radically different from yours. It is also rare, for it requires uncommon humility, tolerance, and wisdom.

Think of managing change as an adventure. It tests your skills and abilities. It brings forth talent that may have been dormant. Change is also a training ground for leadership. When we think of leaders, we remember times of change, innovation, and conflict. Leadership is often about shaping a new way of life. To do that, you must advance change, take risks, and accept responsibility for making change happen.

You do not lead by hitting people over the head – that’s assault, not leadership.

Leadership can be thought of as a capacity to define oneself to others in a way that clarifies and expands a vision of the future. 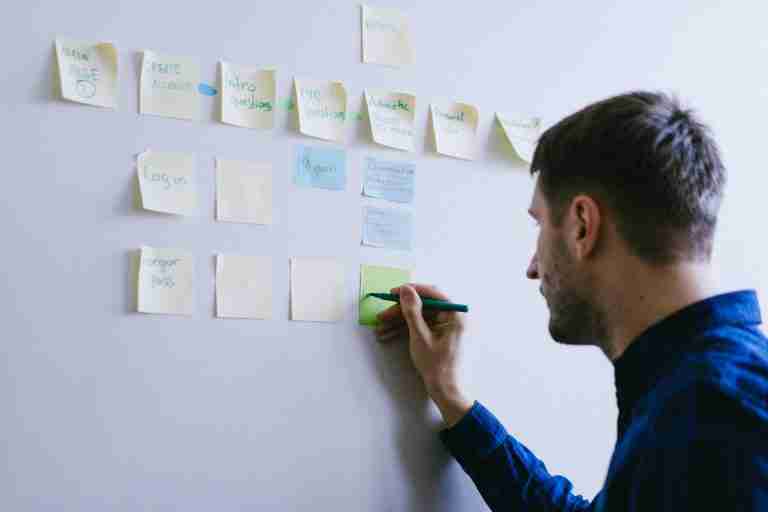 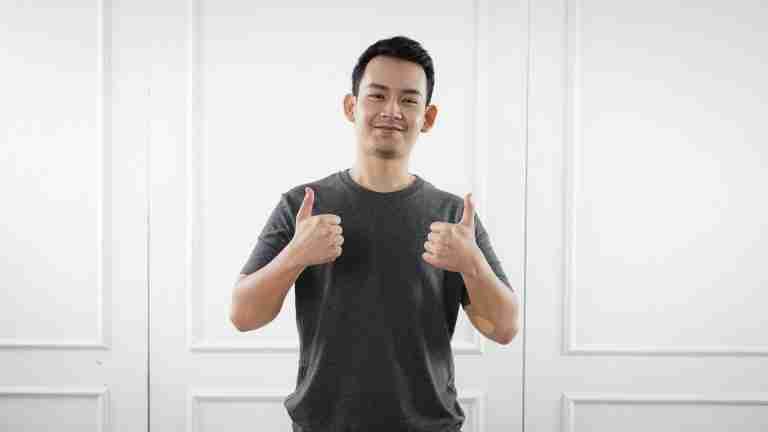 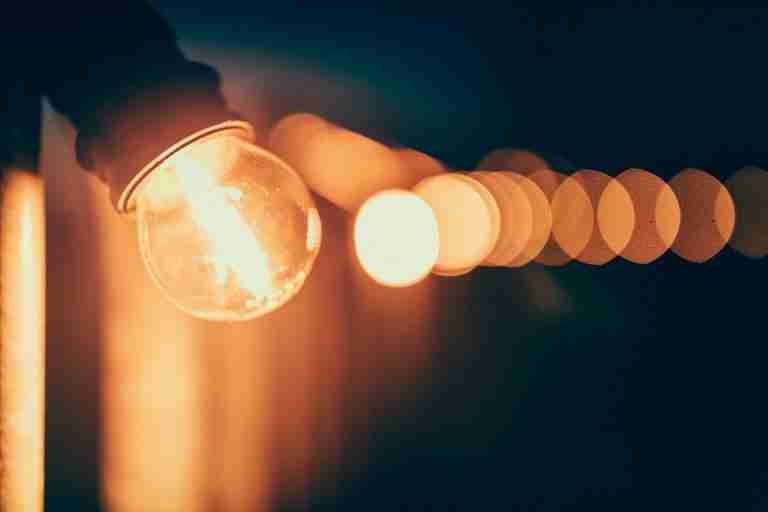 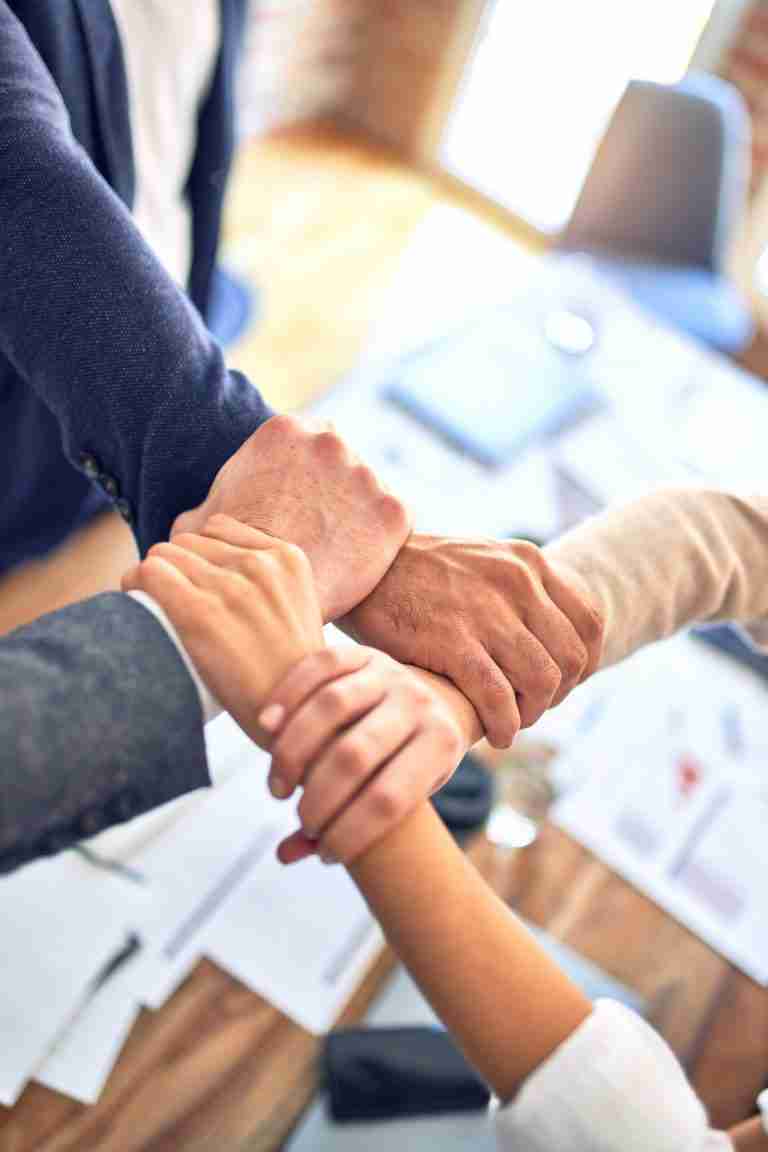 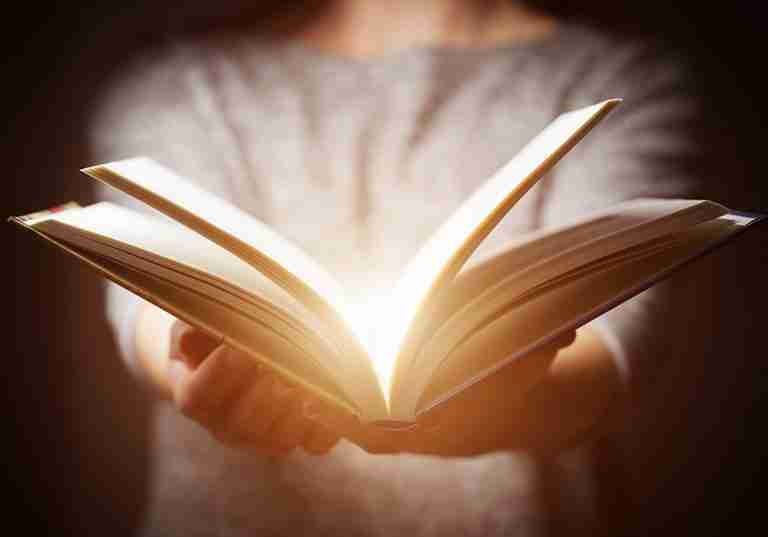 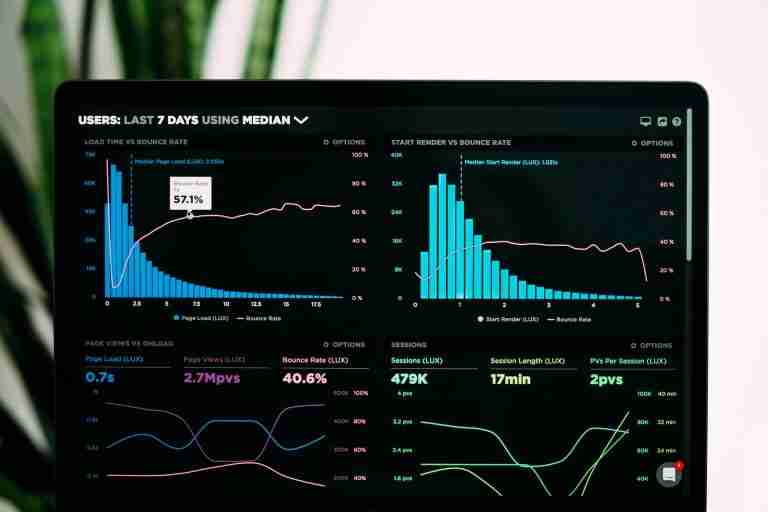 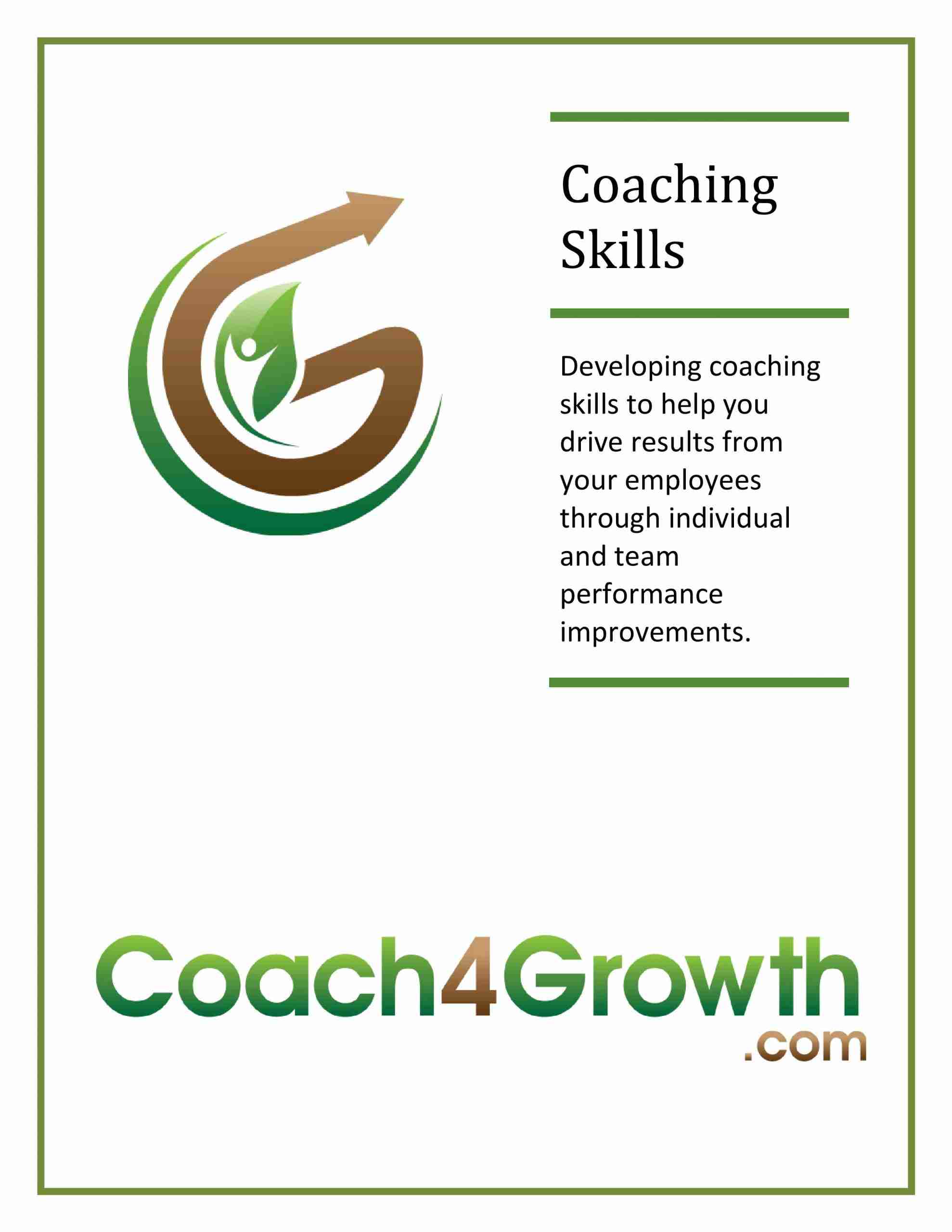 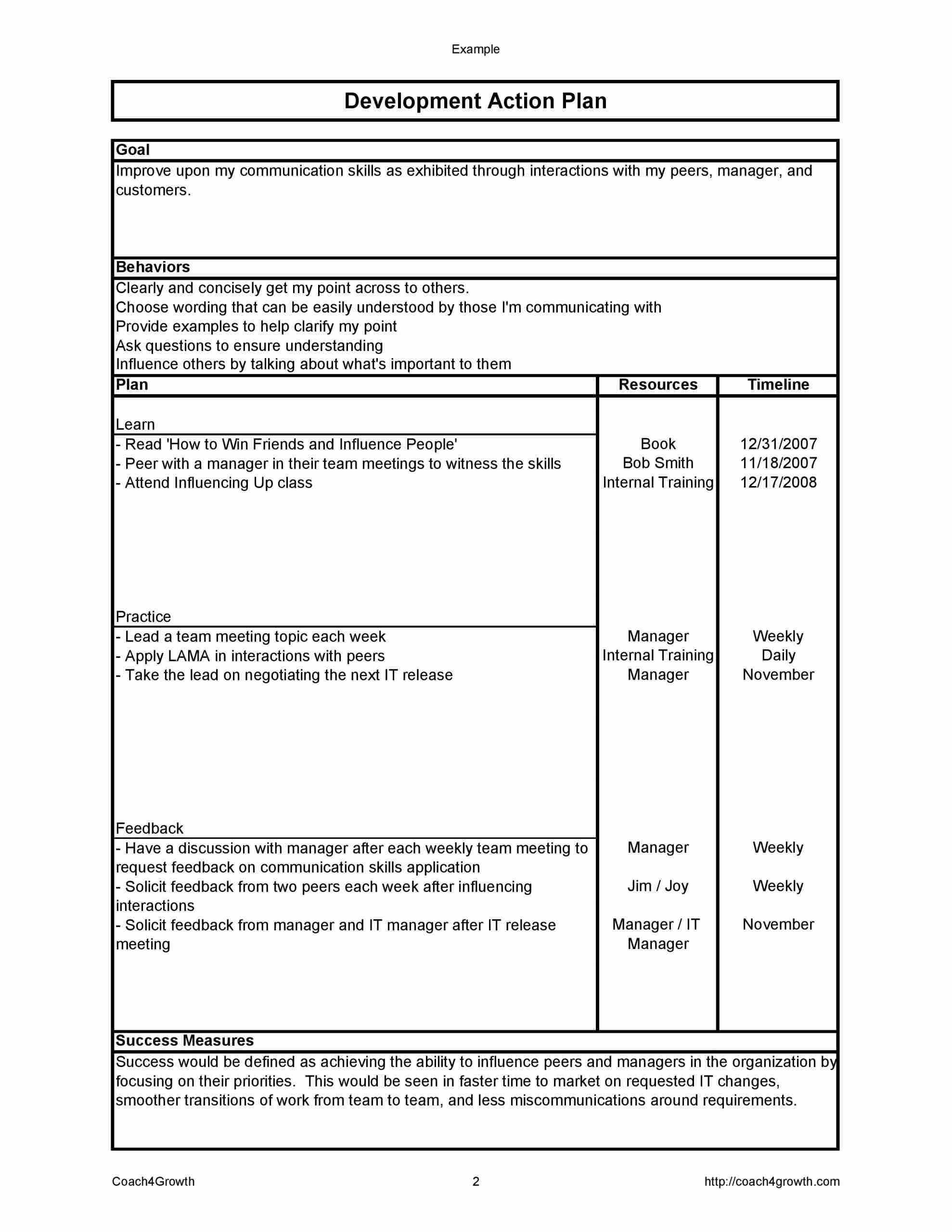 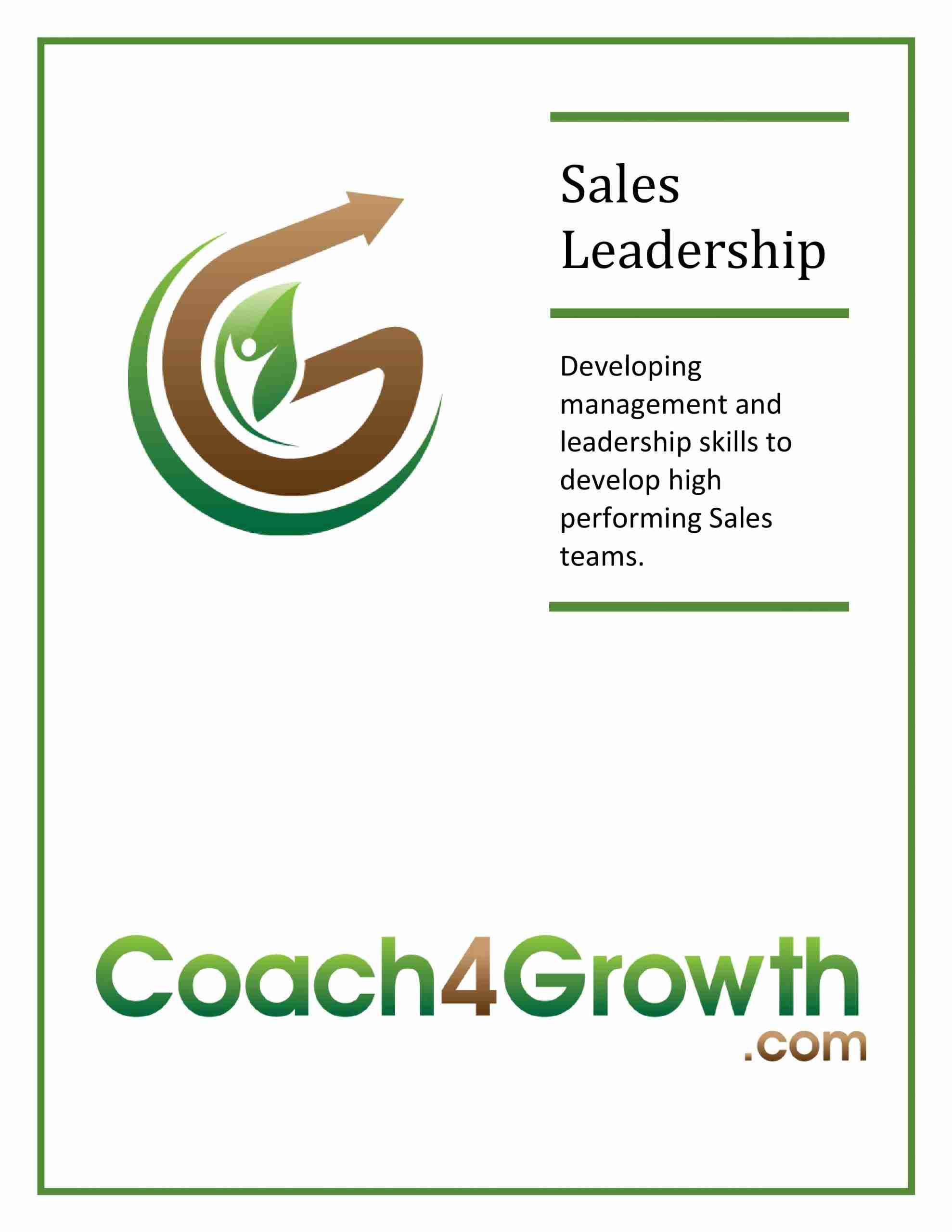 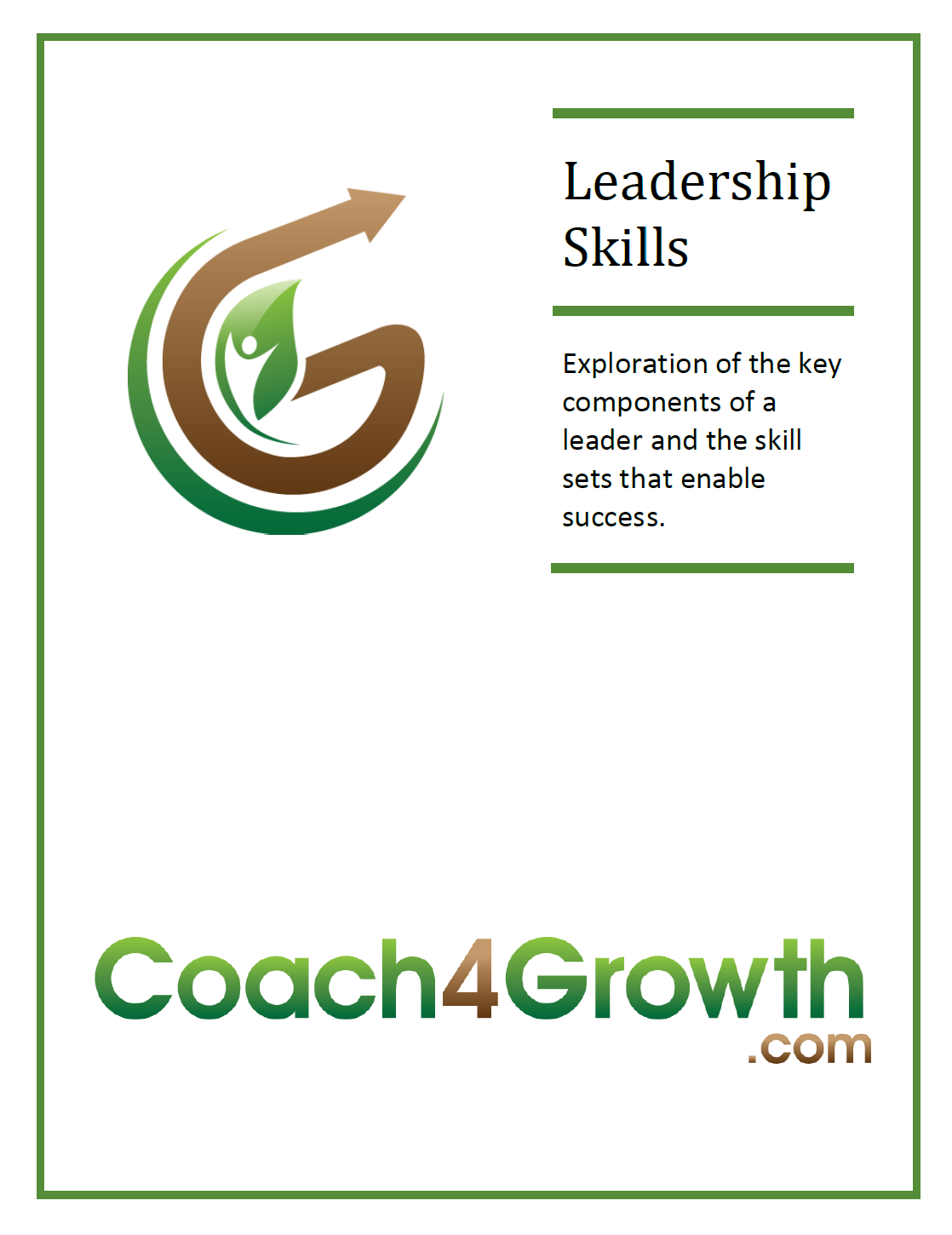